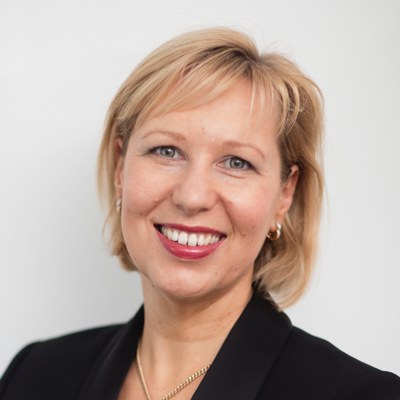 She has published two international bestsellers, which have been translated into 16 languages and her hotly anticipated third book is due out later this year. Nicola is invited to speak internationally and her firm Company Shortcuts was a finalist in two categories at the prestigious BESMA (British Excellence in Sales & Marketing Awards) in 2016, making the finals in the ‘Best sales trainer in the UK’ category, and ‘Best Training centre’.

Nicola herself is a past winner at the North East Women Entrepreneur of the Year Awards in 2012, is a Fellow of the ISM (Institute of Sales Managers) and most recently has been added to the Smith & Williamson Power 100, which celebrates the top 100 individuals who help shape policy, champion, mentor, support and promote entrepreneurs and entrepreneurship in the UK.

Originally from a blue-chip background Nicola held senior sales positions at American Express, Procter & Gamble and Gucci, before switching her focus, initially to a scale-up business where she was part of the management team that successfully scaled and exited, before starting her own consulting firm in 2004.

She’s brilliant at combining theory with practical tools and templates that business owners can take away to use directly in their own businesses and with their own teams to build a profitable and scalable Sales Engine for their own company.