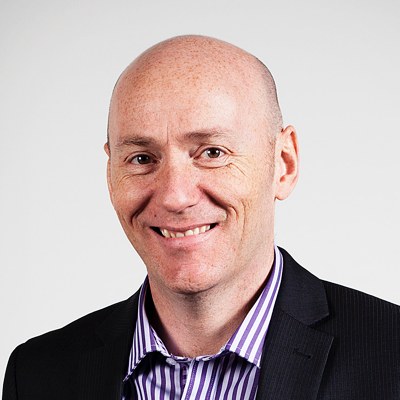 At the age of 39 Gary was informed by his accountant that he was financially free. In other words he had enough passive income to allow him to live the exact lifestyle he wanted without ever having to work again.

Gary drew a deep breath and pondered how someone like him could be in such a fortunate position. After all, he had left school at 16 with only a few qualifications, starting his first job as a cheque writer, followed by the subsequent lofted position of an envelope sealer! How come 23 years later he was totally financially free?

He had become an “unconscious competent”, someone who was successful but didn’t know how.

He decided to make it his mission to find out exactly what it was that made people successful. He read countless books on the subject by some of the finest minds and most successful people, attended dozens of seminars, and engaged the services of some of the top financial coaches in the world to help him discover the answers. He learned that the difference between someone doing ok, and someone who is living the life of their dreams, is as fine as a Razors edge.

Gary is passionate about helping people and he manages his time in-between running three separate businesses employing 70 staff, his speaking and coaching , his wife and children and he is over 45 County Squash Captain for the district of Northumbria.