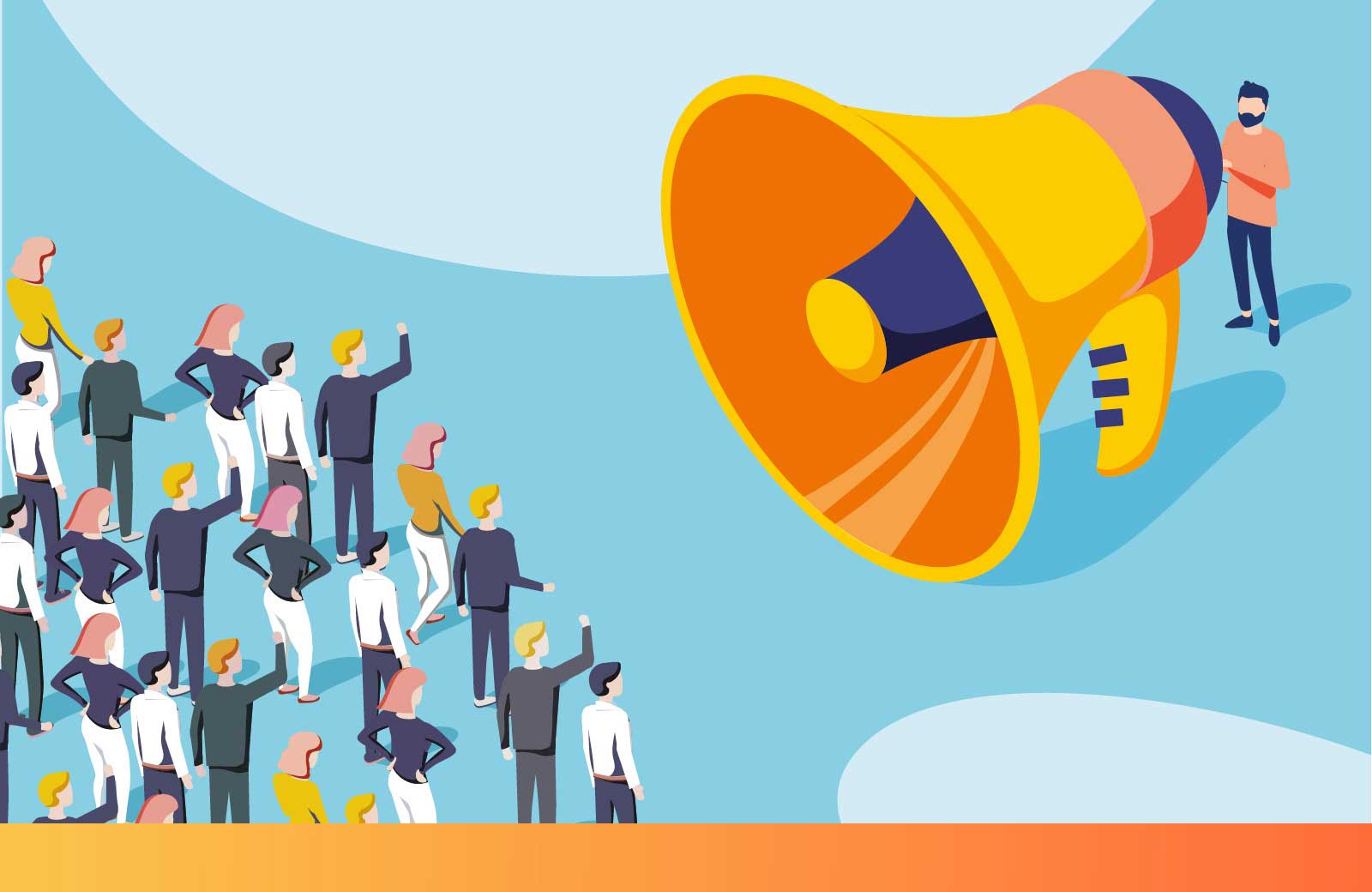 With three General Elections and two referendums in the past five years, we’re certainly well-versed in the art of the political campaign. But while we may be suffering from election fatigue, there’s no sign that consumers are any less receptive to marketing campaigns. Think about summer sales, Black Friday and Christmas shopping: companies still use seasonal campaigns to drive sales and grow their businesses.

From an internal company point of view, campaigns are a great way to keep your team energised and focused on hitting short-term milestones. They also make it easier to help your team perform consistently without the peaks and troughs you might be used to seeing.

Campaigns can be as short as a month, a quarter, or a time period that makes sense to you. We’ve seen Christmas campaigns last 10 weeks, three-week Easter campaigns, and plenty of calendar-quarter campaigns.

There are 6 essential components that your campaign should:

The outcome you want is that the team buys into the campaign. It provides a short-term focus and drives activity aligned with your objectives. And when you reward the team for nailing the campaign, everyone feels a huge sense of camaraderie – and renewed energy for the next campaign!

Want some super quick actions for you to be more productive?

Get your free action book

How effective are you?

Want to work out how effective you are as a leader in a few minutes?

Want to boost your teams productivity and get everyone on the same page? Our turbocharged OKR software tool can help.